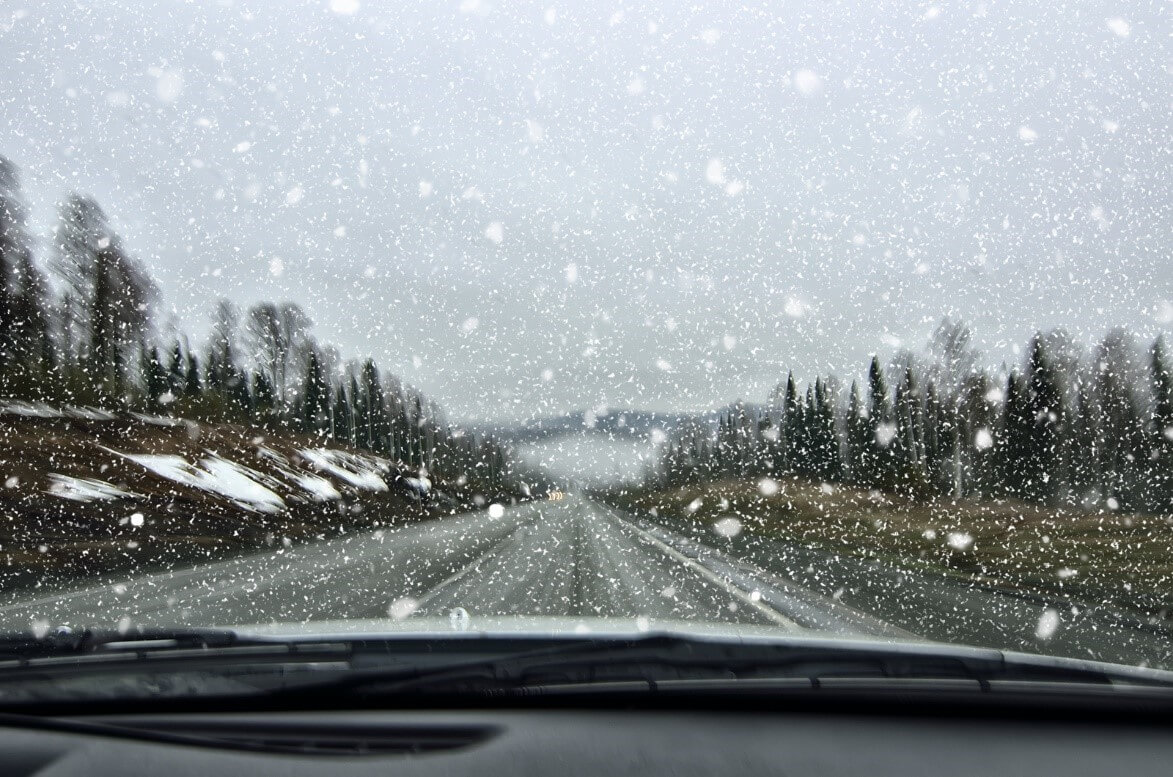 Good drivers know what the legal speed limits are on the roads that they drive on regularly but what if you’re driving in a new area and aren’t sure what the speed limit is? They might drive faster than they should and end up speeding, which can put them and others in the area at risk. If this sounds like you then you might want to brush up on your speed limit knowledge as speeding laws changed recently last month – and now the fines are higher to match the severity and risk associated with speeding crimes.

Our team at Auto Solutions East Ltd have done a run down of what changes have been made so that you are in the know. The changes that have been made to speeding laws has been done by magistrates in the hope that it can decrease the number of speeding crimes in England and Wales. The changes may not seem significant but it definitely reinforces why you should think twice before speeding. For example, drivers who are caught doing 51mph in a 30mph zone will be fined 150% of their weekly income as opposed to the previous 100%. In worst case scenarios you may even be ban from driving for a certain period of time.

Did you know that 244 people were killed in car crashes as a result of drivers breaking the speed limit in Britain in 2015? When you see a statistic like that it definitely reinforces why these changes are important for our road safety. While an increase in fines won’t stop people from speeding, it is significant because it shows that the crime of careless driving is being held more in line with the negative impact it can have. In 2016, in a consultation it was argued that the old punishments for speeding didn’t match the risk it puts people in (and to be honest we couldn’t agree more).

So, that’s how the speeding laws are changing in England and Wales. We hope that this change in law and punishment will make people think twice before speeding. We also hope that it can help to prevent some of the fatalities that are caused on our roads every year because of irresponsible driving.